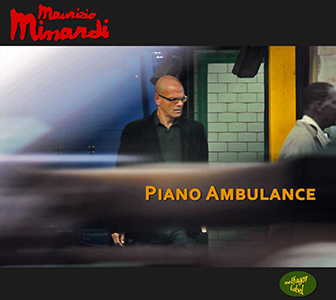 MAURIZIO Minardi’s The Cook the Clown the Monk and the Accordionist of 2013 showcased the London-based Italian’s brilliance with the accordion in an engaging album of his own jazz compositions characterised by humour, theatre and showmanship.

New release Piano Ambulance shifts the focus of his unequivocal technical expertise to his first instrument, piano, with another fascinating programme of self-penned works – this time for piano quartet (with trio members bassist Nick Pini and drummer Jason Reeve, plus the sustained depth of Shirley Smart’s cello). The instrumental combination of the four is as distinctive as it is effective, capturing Minardi’s penchant for visual music which is so evidently cinematic in its predominance of drama, urgency and storytelling, whilst also contrasted by delightfully delicate interludes.

Friday Almost paints pictures of both anticipatory joy and rush-hour bustle before relaxing into the most tranquil, electronic-tinged oasis, whilst the menacing impetus of Secret Skin resounds to Shirley Smart’s abrasive, Anja Lechner-like glissando extemporisations and Jason Reeve’s propulsive drum/cymbal accuracy (here, again, the quartet display their deftness in emotively ‘turning on a sixpence’ to sparser territory). There’s a stately, pseudo-Baroque air to Indulgence – and, complete with Minardi’s elegant piano ornamentation and Nick Pini’s delicious bass improvisation, its grazioso melody might easily be sung to words.

A strong sense of narrative defines Dangerous Innocence, Minardi’s characteristic piano ostinati (at times not unlike Michael Nyman or Philip Glass) escalating to a troubled, driven episode until a melancholy cello melody closes; certainly soundtrack material, as is Seven Sisters, a loftier, romantic affair coloured by Pini’s bass and Smart’s cello. In trio finale Francesca’s Gloves, the absence of Minardi’s familiar, repetitious pulse creates a more typically Italian style with subtle Bachian shades redolent of, say, pianists Paolo Paliaga or Michele Di Toro – an exquisite closer with a suppleness informed by the lightness of both Reeve’s percussion and Pini’s bass.

Released on 2 February 2015 and launching at The Vortex, London, on 18 February, Maurizio Minardi is touring Piano Ambulance during March (see dates below) – and, having previously seen this quartet live, I heartily recommend the excitement and entertainment value to be found in their intuitive performances. 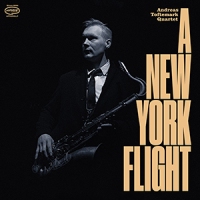 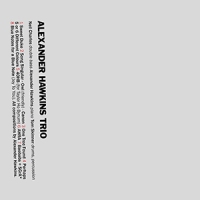