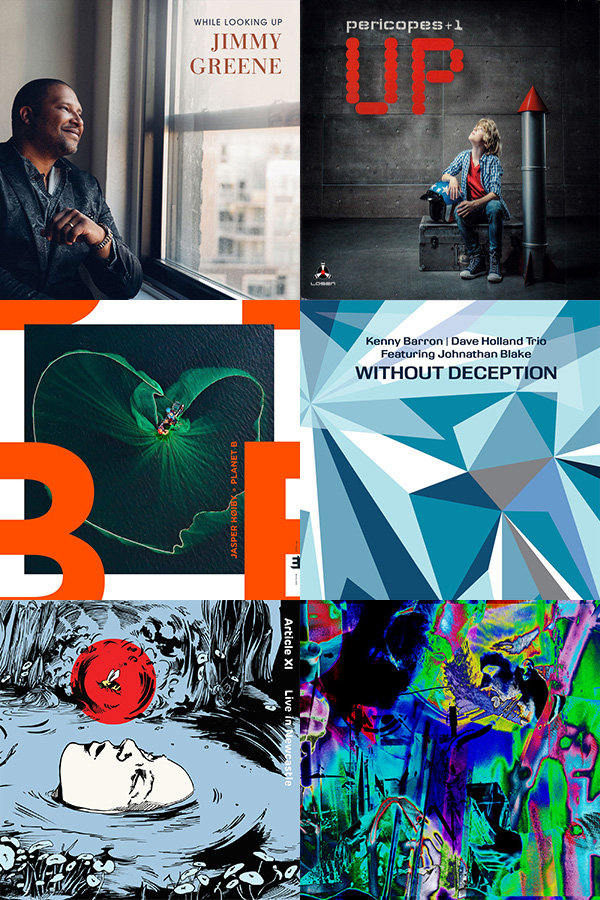 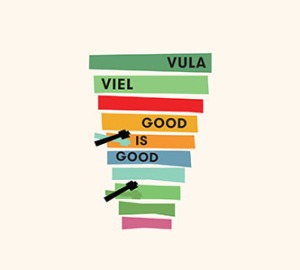 MELDING Ghanaian rhythm, minimalist repetition and improvisatory jazz pizazz, percussionist Bex Burch unveils a debut album which glints with hypnotic majesty, all based around first-hand experience of living and making music with the Dagaare tribe of West Africa.

Burch’s CV is fascinating. A childhood passion for percussion, and her classical studies at the Guildhall School of Music & Drama, led to a series of chance encounters which resulted in a gap year travelling around Ghana’s ten regions, learning about and immersing herself in the musical culture of its people. It was there that she was introduced to master xylophonist Thomas Segkura, who invited her to be his apprentice. Across three years, she would buy and farm land, build a house – and, significantly, develop both the craftsmanship and the musicianship to create and master traditional instrument, the Gyil. On completion of her apprenticeship, she was given the name Vula Viel (which translates as ‘Good is Good’), and rewarded with the beautiful words, “All we have given you is yours, and all you have given us is ours. The good you do remains when you die.”

Returning to the UK, Burch decided to develop the richness of the Gyil music she had come to be a part of by forming a band – appropriately named Vula Viel – with some of London’s most progressive jazz and improvisational musicians; the beat-driven line-up consisting of saxophonist George Crowley, keyboardist Dan Nicholls, drummers Dave de Rose and Simon Roth, plus vibraphonist Stephen Burke (and Jim Hart guesting). Under Bex Burch’s direction, her colleagues rehearsed/gigged hard to understand the rhythms and melodies of the Dagaare tradition, respectfully reinterpreting them into this exciting, contemporary, groove-laden experience.

The successful cross-pollination of cultural creativity and instrumentation is what immediately grabs the attention – Nicholls’ electronic atmospheres and Crowley’s jazz-sax sensibility fusing organically with infectious world rhythms which glow to the leader’s bright, xylophonic timbres. Burch studied Steve Reich, and that mesmeric influence (also suggesting Terry Riley, Pierre Moerlen and even Ibiza-like sundown moods amongst its earthy, rustic charm) can clearly be identified in tracks such as Gandayina and Bewa which, with superbly echoic textures of Rhodes and synth, also become redolent of Soft Machine’s Six period. The dance element is key, as Zine Dondone Zine Daa rasps to the physicality of the Gyil, enhanced by sympathetic vibes and electronics (often the lines of definition are wonderfully blurred!) – and resounding to Crowley’s characteristically unfettered tenor, it all builds into magnificent, saturated, Nik Bärtsch-style complexity. There are moments of becalming beauty, too, across these seven tracks, often moving from watery, South African-tinted sunshine to Gamelanese delicacy – all displaying a constantly shifting undercurrent of invention.

Vula Viel’s appearance at this year’s Ronnie Scott’s London Jazz Festival launch confirmed an enthusiastic response to their fizzing, live presence; and this studio account, listening closely to exquisite detail, provides its own thrill. It would seem that there are areas of this vast, African-inspired canvas yet to be coloured – and with such an intuitive personnel, that’s something to very much look forward to.

Released on 23 October 2015, Good is Good can be heard at and purchased from Bandcamp.

ALBUMS are periodically selected and reviewed for publication either here or at LondonJazz News (see T&Cs).

NEWS of album releases and other activity, including #recentlistening, is to be found here and at Twitter. 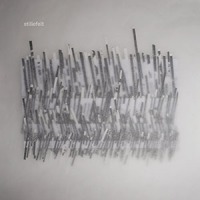 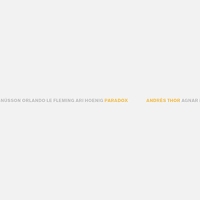 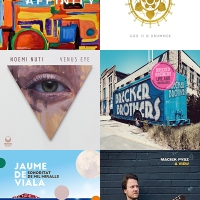